Record mixing is the next stage right after the music arrangement. In this process, sound engineers are making the final record out of separate tracks. Record mixing is not only a technical process where separate tracks are connected – it is also a creative task on which depends how the final record will sound. Mixing requires a lot of knowledge about record balances, dynamics and general view (panorama).

Balance is the determination of sound differences between each track.

Panorama – the making of acoustic space.

Dynamics – the development of the musical record and its form.

Just what we have in literature, we should have in a musical piece of art – intro, development, culmination and outcome.

Of course, there are more signs which can help us pick out a high-quality music record from an unprofessional one: the density and sharpness of the sound is a few of them. Sharpness is the ability to point out all the different instruments in the musical composition, while density is responsible for the richness of the sound. Every professional and educated sound engineer has the same goal – make the record sound so well-balanced, that the high density levels wouldn’t damage the quality of the music and that every mixed track would be as original as it can be. Surely, this task requires good knowledge by the sound engineer combined with the most modern sound equipment.

Modern audio mixing can be separated into two different types – either digital or analogue mixing. Record studio “DoMinanta” can offer both types of audio mixing. It is hard to say, which is better overall. The best way to indicate which audio mixing option would be better for you is bring us the track and we’ll have a listen to it – it could highly depend on the music genre.

However, we would like to introduce to you the main differences between digital and analogue mixing:

In digital audio mixing, the separate tracks are being mixed in the main software;

In analogue audio mixing, the tracks are being mixed with a real sound mixer, in our case – with the British Soundtracs MR-Series. The analogue mixing is perfect for those musicians that play their instruments live (Jazz, Blues, Alternative Rock, Acoustic bands). Analogue audio mixing gives an advantage to drums, acoustics. We will be able to help you even if you’ve recorded the music in a different studio. Just bring us the separate tracks or send them by internet – we guarantee that our analogue sound mixing with the powerful Soundtracs MR-Series will make your record sound more natural. 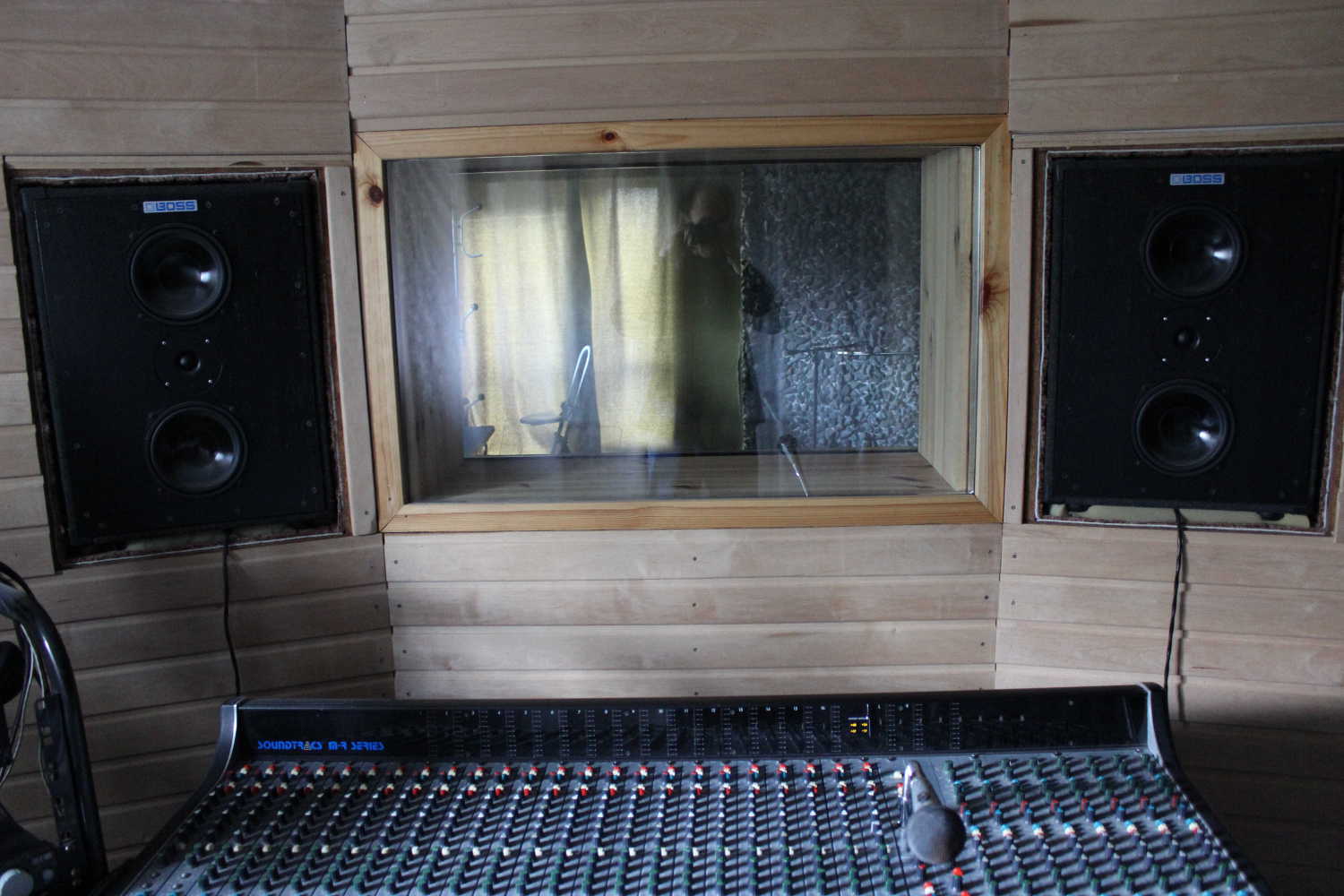 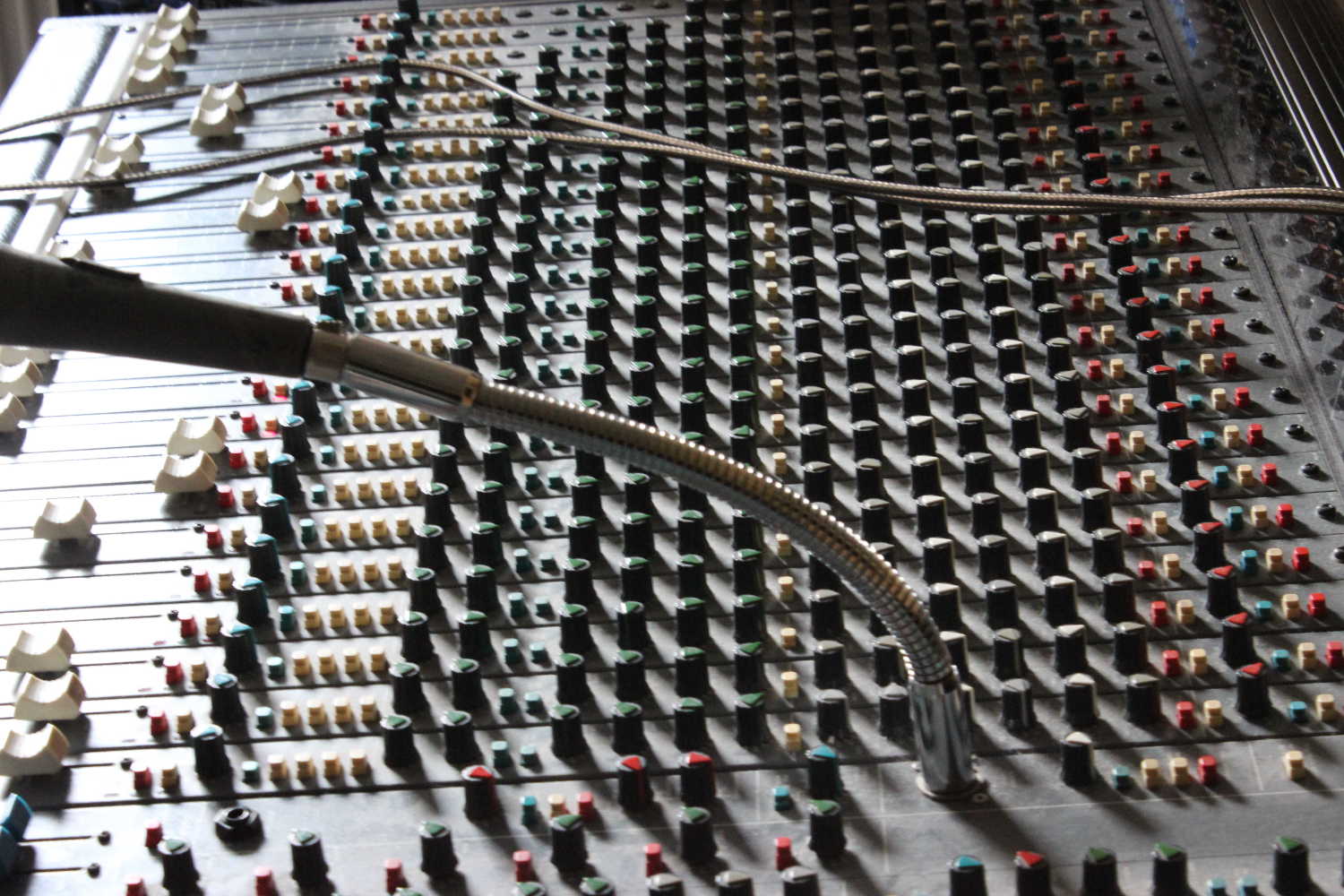 If you want to order a gift coupon, just contact us and we will be happy to write out a coupon with your name or the name of the person that you will make a present to.